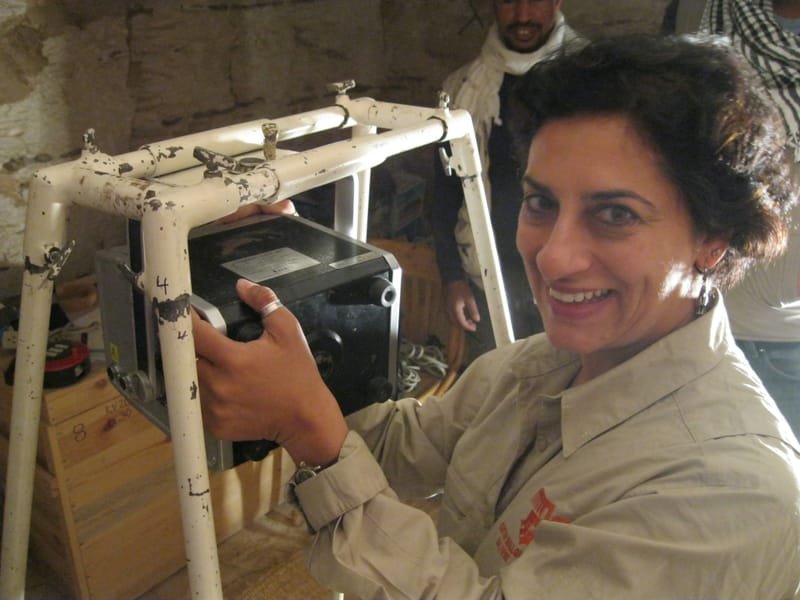 Backstage : What triggered your desire to become an Egyptologist ?
Pr.Ikram : On my 8th birthday my parents gave me the Time Life book on ancient Egypt, and I was fascinated by the Egyptians—they replaced the Minoans in my affections. When I was 9.5 I visited Cairo with my family, and fell in love with the Grand Gallery of the Great Pyramid. Then, we visited the Cairo Museum, where I saw Rahotep and Nofret's statue, turned around and thought they were real, and decided that I had found 'my' people and decided to become an Egyptologist. I also ‘met’ Tutankhamun then, and of course, was intrigued by the fact that he was 9.5 when he became king, and I suppose I just thought of him as another 9.5 year old, like me and rather forgot that he grew up as a king. But it forged a bond between us (rather one-sided).

Backstage : How did you feel the very first time you found yourself in Egypt ?
Pr.Ikram :  It was an extraordinary experience. I could not quite believe that I was physically in the place the I had dreamed of.
Everything was very intense: the smells, the sites, the experiences.

Backstage : You have done many studies, you have not stopped at one specification.
Was there a reason for this ?
Pr.Ikram :  I could say that I am not focussed enough—or that I have many interests. I have been interested, since childhood, with the natural world, and animals in particular. And also with the daily life or people: what they eat, how they live, where they got to the bathroom.

Backstage : Among all the Pharaohs and Queens of Egypt, which one attracts you the most and why ?
Pr.Ikram :  Khufu—biggest pyramid, but least known about him. And also, his mother, Hetepheres…another mystery !

Backstage :  When you finished your studies, what was the first thing you wanted to achieve and why ?
Pr.Ikram :  I actually wanted to work in settlement archaeology, but by accident (and interest), I fell into trying to understand why the ancient Egyptians mummified animals and what animals meant to them. 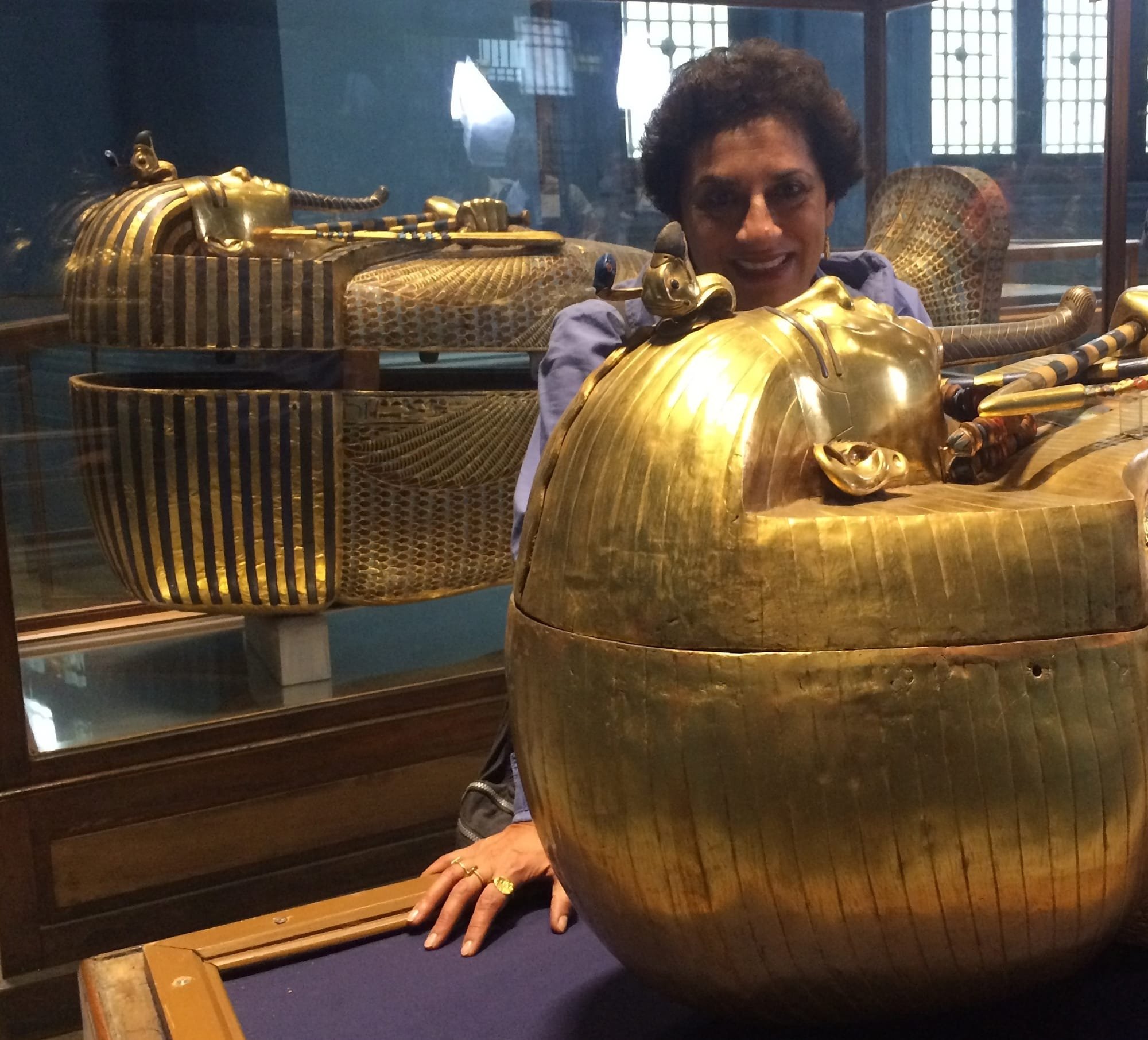 Backstage : What was the moment in your career that brought you the most emotion ? A discovery ? A mummy ? An object ?
Pr.Ikram :  I have been extremely blessed. I have had great moments of emotion. When I opened the door a Meroitic tomb in the Sudan that I was the first person to enter since it was sealed and smelled the incense… When I opened the first sealed jar from the embalming cache in the Valley of the Kings tomb, KV63… When I x-rayed mummies we dug up in Thebes… They are all high pints and extraordinary moments and a great privilege.

Backstage : Do you think that one day it will be possible to discover the tomb of Cleopatra ?
Pr.Ikram :  Possibly… in the North Coast Nefertiti ?
Pr.Ikram :  A harder one, but maybe in Thebes or in Amarna

Backstage : Why did you choose to specialize in animal mummies ?
Pr.Ikram :  An accident—I was interested in animas and the natural world, and the animal mummy room in the Cairo Museum was one of my favourites. Thus, when I thought to refurbish it, it became a natural extension of my interest and life’s work.

Backstage : You have successfully completed several projects and are recognized as one of the greatest Egyptologists of her time and the international reference for animal mummies.
Did you think as a child, to become this internationally recognized personality ?
Pr.Ikram :  I still feel that I am learning a huge amount about the ancient Egyptians and that I am very privileged to work in Egypt.

Backstage : You were even a consultant for the film "The Mummy”
Pr.Ikram :  The main Egyptologist was Stuart Tyson Smith, but I was consulted as well. They ignored me on the issue of the number of canopic jars and the role of the Scarab. I still regret declining the invitation to go to the opening in Hollywood—I had a field trip for 45 students, so I took them to Luxor instead—it was great, but it would have been amazing to have been at the launch of The Mummy !

Backstage :  What would be your dream that you would absolutely like to achieve ?
Pr.Ikram :  I would like to inspire future generations to be interested in the daily life of the ancient Egyptians, and also to value bioarchaeology: the study of the fauna, flora, and human remains, from ancient Egypt, and to better understand the environment in which they lived, and to work to trying to crate a similar biosphere to study now.

Backstage : Today the world celebrates the hundredth anniversary of the discovery of Tutankhamun's tomb.
How do you still feel today about this discovery?
Pr.Ikram :  Although Howard Carter was a difficult personage, I, as an archaeologist, am so grateful to him for the detailed work that he carried out, the template for investigation that he created, and for the materials that I have had the privilege to study… my colleague and friend Andre Veldmeijer and I are working on three books related to the finds from Tutankhamun’s tomb, collaborating on one other, and I am working on yet another (the food from the tomb). All of this gives us a rare insight into the technology and daily life of the ancient Egyptians, all of which I cherish. 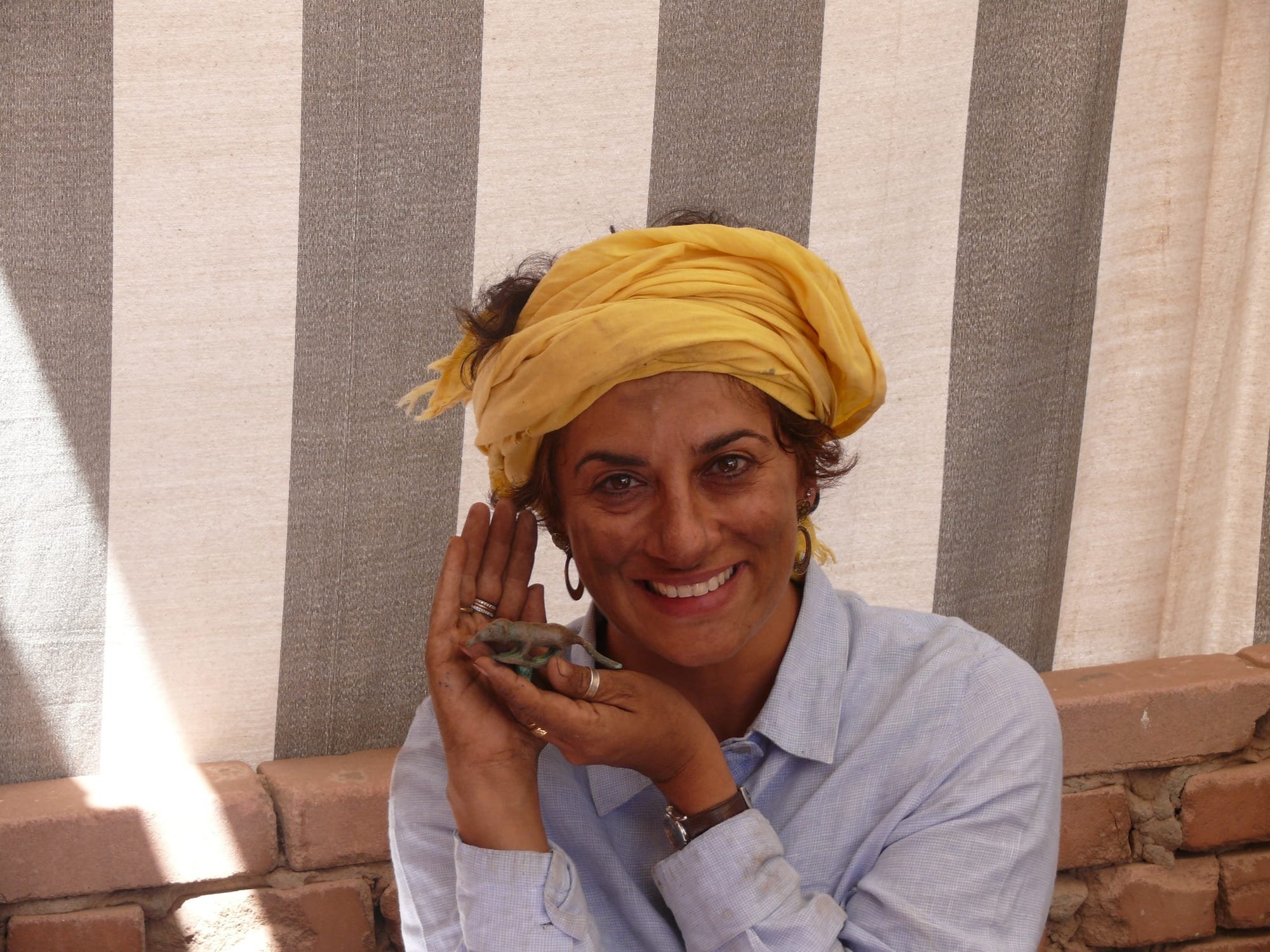 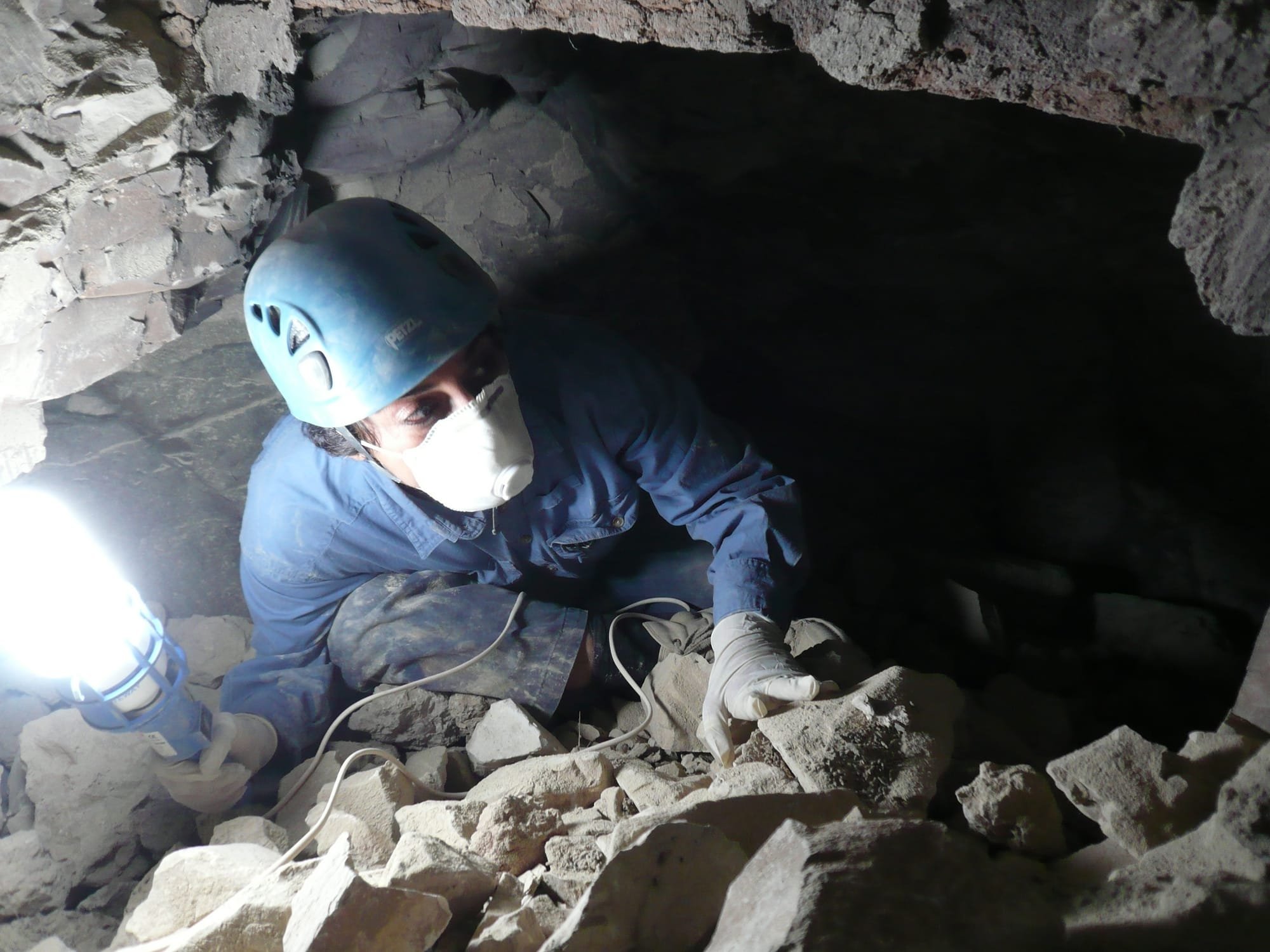 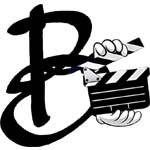